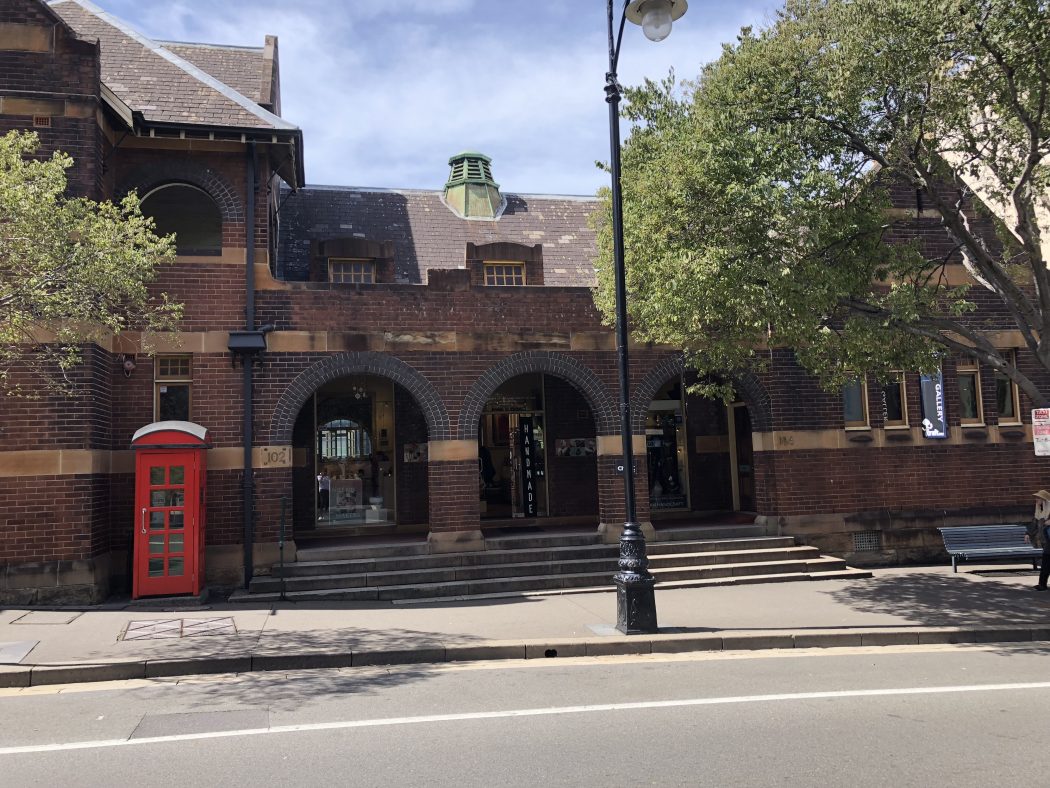 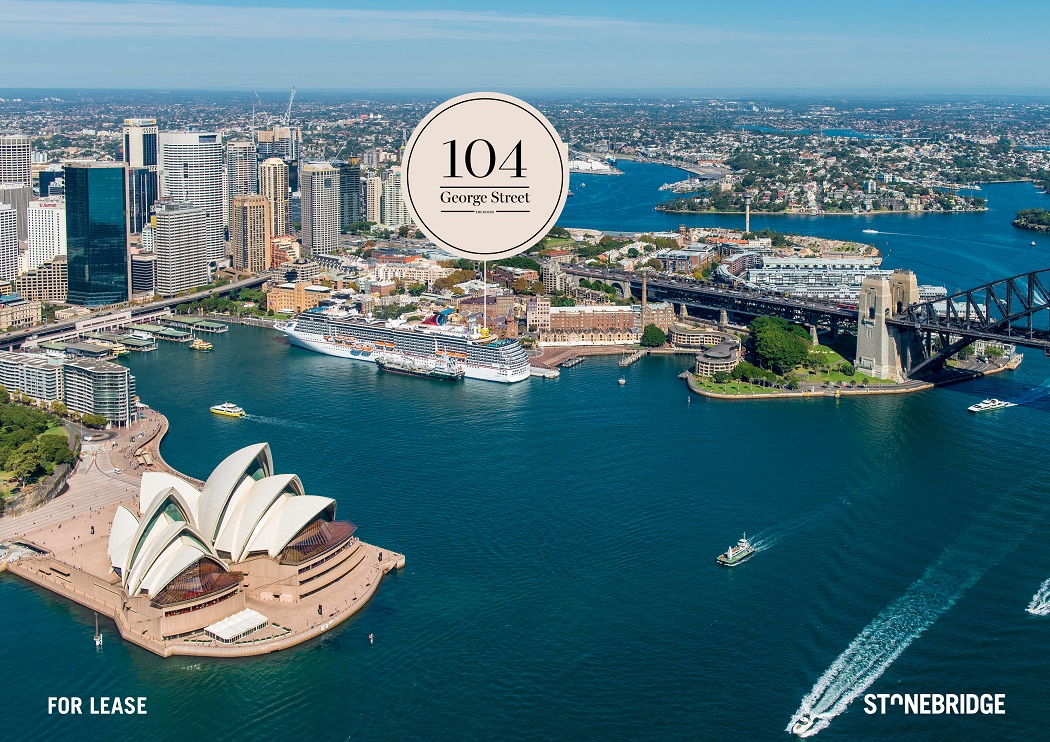 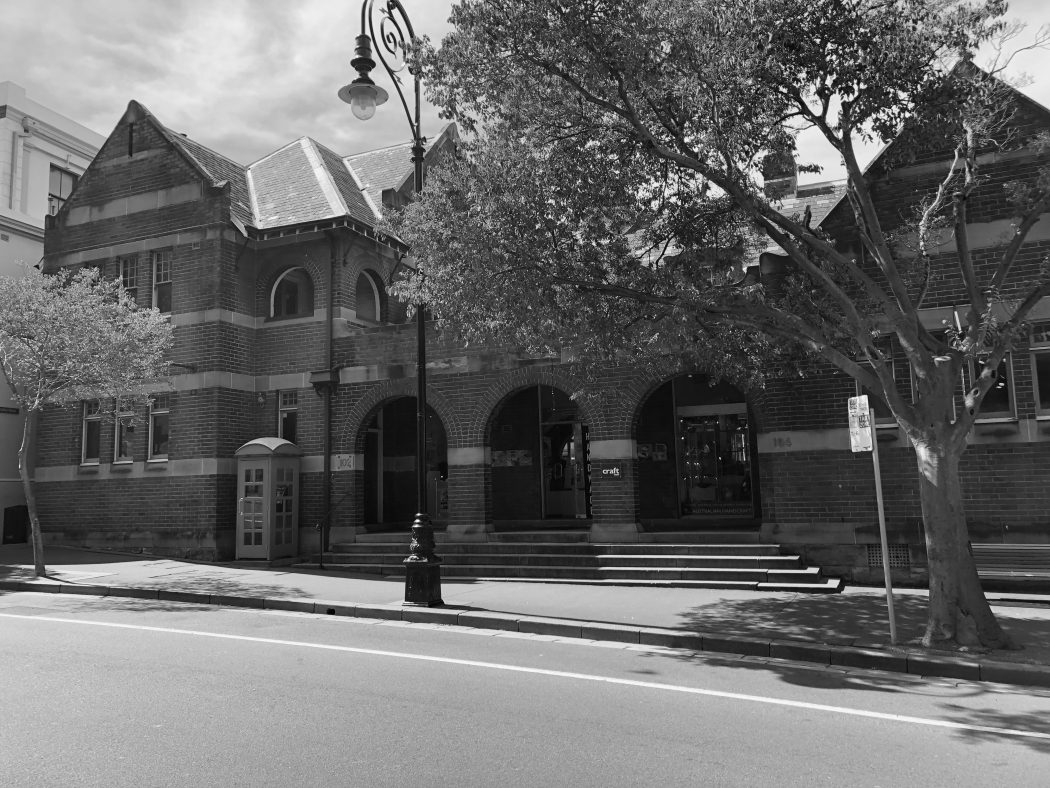 The opportunity exists to secure one of the most prominent and admired sites in The Rocks.

The former Coroner’s Court is of State significance for its aesthetic, historical and scientific cultural values, and its contribution to The Rocks area, which is of State Heritage significance in its own right.

The building, designed in the “Federation Free Style” manner is typical of many of the building credited to its designer, WL Vernon. 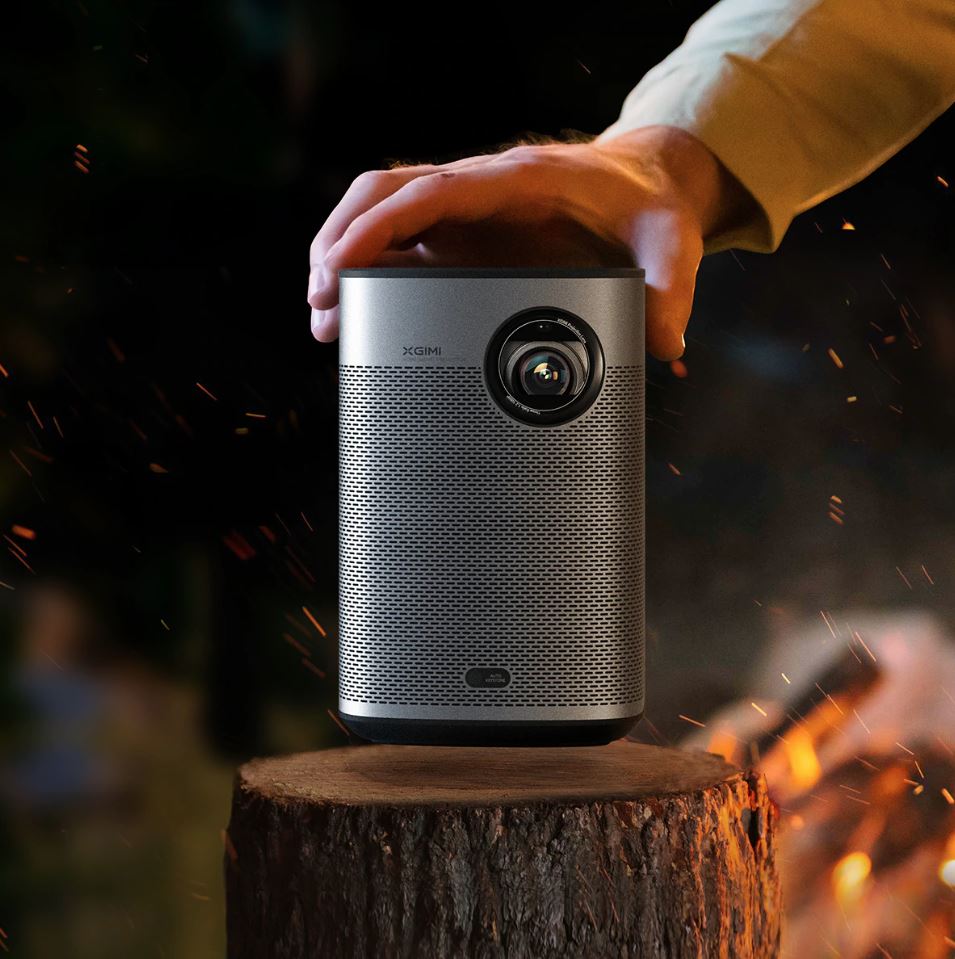 Leave your details and one of our experts will be in touch shortly.

Leave your details and one of our experts will be in touch shortly.